My husband hates pink; and other stories of a gender-biased existence

My husband hates pink; and other stories of a gender-biased existence

Posted at h in Parenting by Carrots and Peace 0 Comments

He even had issues with me wearing a pink sari to our wedding reception. Not ‘I’m entitled to an opinion, or think I have the slightest influence in the matter’ issues, just hang-around-with-raised-eyebrows-and-plenty-of-snark type ones.

I wore it anyway. Not that I have major loyalties to pink, I just liked that sari.

Since then, we’ve since had a baby girl. So he’s had lots of pink around in the last few years. Now I think pink doesn’t really bother him anymore.

You see that? What happened just there? The way we skipped right past that little statement as if there was nothing wrong with it. We have girl = there’s been a lot of pink in our lives? 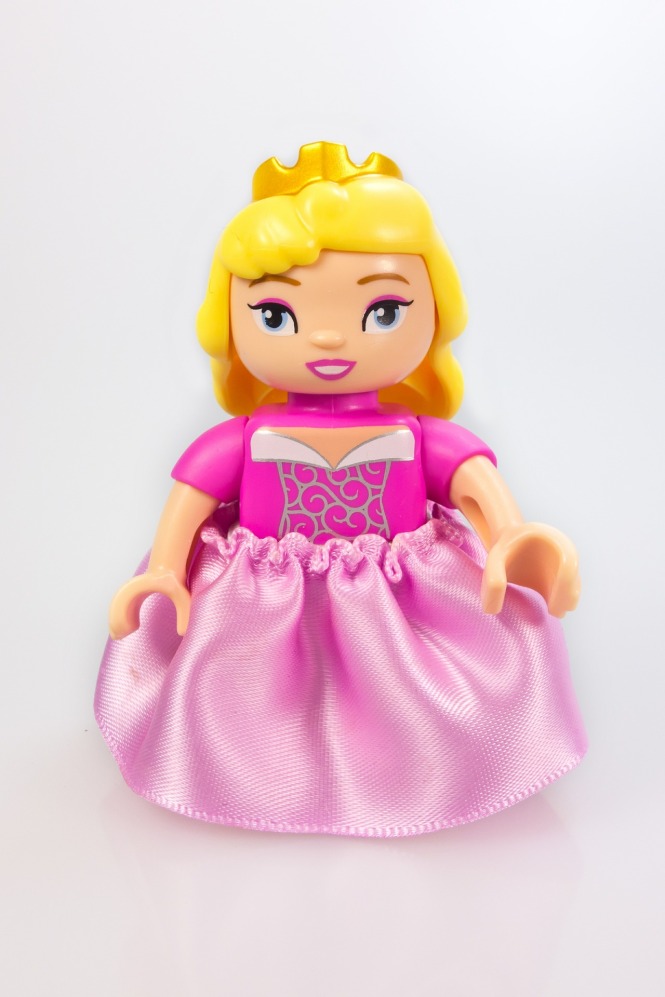 Let me start at the beginning.

We first noticed the gender bias thing when I was one month into pregnancy. Yes that early. Shortly after we found out, we decided we needed a little gesture of our own to commit to this baby thing. We lived in Dubai at the time so we picked the most commercial of gestures: “Lets go buy a onesie,” we said. So we went. Into several baby shops in quick succession. Pretty much all of which had a ‘left side boy, right side girl’ divide. With super girly girl crap and butch manly boy crap.

Why does it have to be a choice? Flowers with frilly pink umbrellas or none at all? Or way over here, a baseball helmet. What the fuck do I do if I want neither of those? Because while I don’t want my baby in a pink Dora shirt with lurid purple lace, maybe I don’t want her in a blue monster truck one either!

Why can’t it be a kid flying a kite? Or farm animals? Or circus clowns?

We refused to give up that day and ended up hunting in the aisles until we found a clever little dark blue number, which said something funny that tickled us pink (pun intended). Of course, it was in the boy aisle (blue, duh).

Since then, we’ve kept things at the less vomit-inducing end of the girl aisle. Mostly because we couldn’t stomach the cupcake vs. sport divide. As time has gone on Murphyskid has become increasingly girly. First because the girls at preschool loved Frozen. Which to my mind is akin to dark magic. Oh, I love the magic that is Disney as much as the next kid, I just can’t take how commercial it’s become. I hate that my child’s potty seat has to have either Lightening McQueen or Cinderella on it. Or be plain blue plastic. Come on retail! Update the references at the very least!! So I rebel and shun all Disney merchandise.

Yes, I would have to agree the movie Frozen has shown great moves forward with the times, and that Disney is still ‘with it’ (full disclosure, I even plan to take my child there next month because our travels are taking us to the area, so why not do something she’ll love). I do however draw the line at her having to stick Elsa, up to the armpits, into her mouth each morning as she brushes her teeth. It’s bad enough that while she’s over the cross-eyed phase, Murphyskid still wants her hair braided to one side, like fucking Elsa. And I do it (with my very limited braiding skills) because it makes her happy.

But let’s go back to my girly-girl. And her exposure to the boys at preschool. Because when the girls are that stereotyped, the boys can’t be far behind, can they? Yes, there are still boys saying batman is for boys and princesses are for girls. Seriously? It’s 2015.

It was not long before that bias came into our house, and we watched, too paralyzed to stop it. Then we took a stand. We decided to slowly stamp out clichéd references, even subliminal to stereotypical boy/girl segregation.

Now Murphyskid sees me ask her dad, when I change the electric toothbrush heads, what colour identifier he wants. And she sees him pick the ‘girlie colour’. She sees me watch Avengers and M watch a ‘chick flick’ (Not that anyone would attempt to get through any type of cinematic experience with her around. That would be futile!) etc etc.

So you see, my husband still probably is very queasy about pink. He just REFUSES to be expected to like blue instead. And kudos to him because god knows that took effort.

We’re hoping to balance things a little in our own small way. To give our child, if not others, less bias. Because bias is what spells the death of inclusivity; of empathy; of all things good.

Will you join us?

I wanted to do a preliminary poll and see how many people share our annoyance. If you have thoughts, I’d love to hear about them in the comments. Or just click ‘Yes’ in the poll below if you would like to see a change. Then I’ll look into how we can make this a bit bigger than the few people we know.

If we do take a stand, maybe more designers of retail kids’ brands and entertainment will listen. And maybe then things will become more affordable than the very few brands that are making that brave effort now.

This site uses Akismet to reduce spam. Learn how your comment data is processed.

The Toddler Method utilizes our Five Degrees of Simplification™ method which teaches one to first simplify in order to amplify.

Powered by Convert Plus

Discover your content encyclopedia. Learn how to audit your content, document and organize all your sources,  and use your encyclopedia as your master marketing resource!